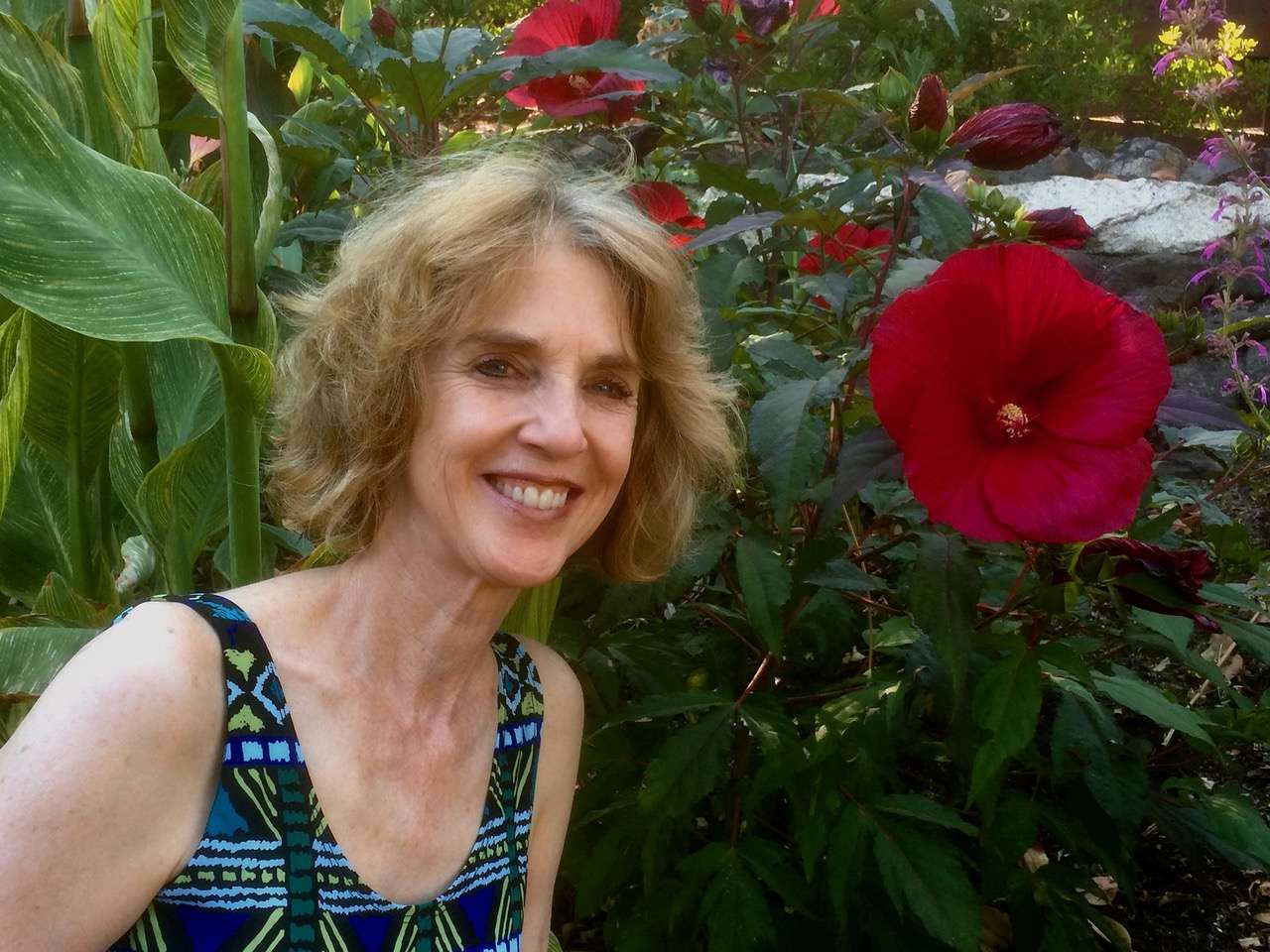 Julie Benezet writes, speaks and consults on the scariness and importance of creating change. “Everyone teaches you something,” she likes to say. Her entrepreneurial life has taught her a lot about asking hard questions and learning harder truths, the ones that could lead to something better. One of the biggest lessons she has learned is that no idea, no matter how clever, will succeed without grasping the human equation.

Her award-winning book, The Journey of Not Knowing: How 21st Century Leaders Can Chart a Course Where There Is None, captures life and lessons from her many years as an executive, lawyer and entrepreneur. 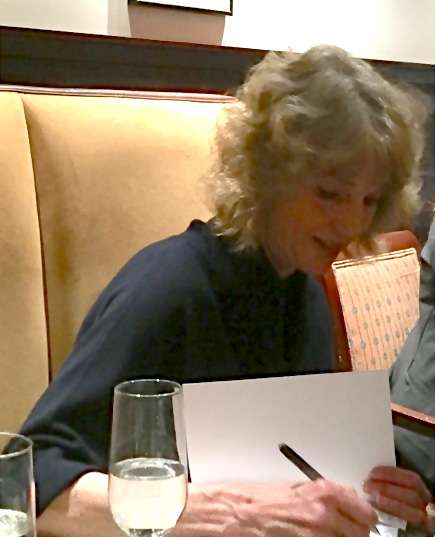 Julie Benezet spent four years as Amazon’s first global real estate executive, responsible for rolling out the bricks to house the company clicks. At the time, the adolescent company was a vast experiment that reveled in ambiguity, re-organized almost daily, and had no operating history, formal strategic plan or processes to convince Wall Street it had a viable business. Julie saw these conditions as opportunities rather than obstacles. Her team created the company’s first strategic planning group, capital budget, expense report, and countless other tools to fill organizational gaps and, more immediately, get the real estate built. 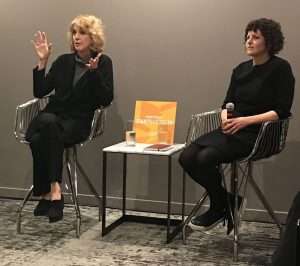 Before joining Amazon.com, Julie built businesses and raised capital for a broad range of industries from Fortune 100 companies to start-ups.  She practiced law in New York and Seattle. After Amazon, she became a leadership and strategy consultant. Her leadership development programs included the Challenges of Leadership for executives at Harvard and The Journey of Not Knowing. She has appeared in The New York Times, WGN Radio, Knowledge@Wharton, Tech Republic.com, Training Industry and The Zweig Letter.   She holds a bachelor’s degree from Cornell University, a master’s degree in psychology and a law degree from McGill University.

Her entrepreneurial bent appeared early in life when she filled her days constructing treehouses and sandbox model cities. She began her career in psychology where she was determined to unravel the mystery of human behavior. She gave up trying to solve it when she realized she’d rather run a clinic than be a clinician. She shifted to law, as it looked like a better platform for driving change. Law had the added benefit of paying to argue, a skill she honed in a household of four siblings. 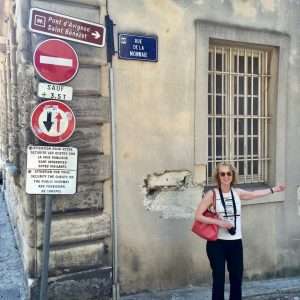 Because of her father’s career as a college president, Julie lived on college campuses, spending most of her youth in Colorado Springs and Claremont, California. It gave her a front row seat to observe the thorny dynamics among intellectually driven academics and equally driven administrators who had to wrangle money out of the business community. That environment introduced her to extraordinary thought leaders whose single-mindedness for achieving bold ideas motivated her to become a change agent. It also gave her a high level of comfort with eccentric personalities. 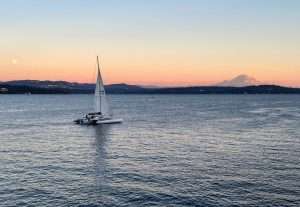 Julie lives with her husband in Seattle, Washington, where from her lakeside perch she thinks and writes about the journey of change, at times in the form of short stories. She continues to stir the pot, lending her ear as a sounding board and catalyst for organizational and individual transformation. She recharges by strolling through compelling spaces, listening to jazz and laughing in the company of friends.

Growing up at the base of Pikes Peak, Julie is inspired by soaring heights, higher ideals and the possibilities for the future. She is even more inspired by the love of her daughter, who has taught her more than anyone could imagine.